Besides doing regular album reviews I wish to start showcasing demos and EPs and shorter smaller releases to help smaller and newer bands out there. I'll be doing a short little paragraph of a review for each release, summing up how I feel and describing the sound of the releases as well. The genre for these can vary, but for this first post, its gonna be all metal. 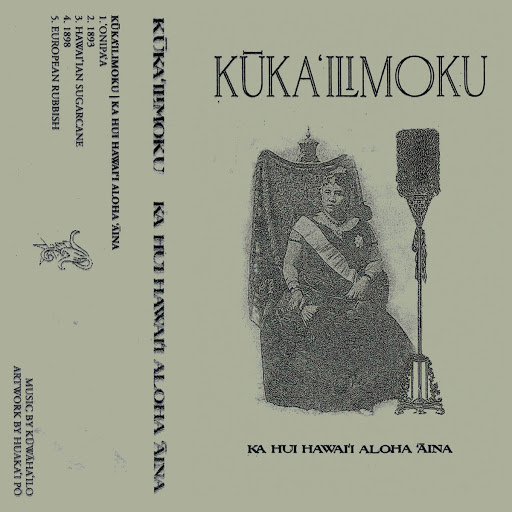 Kuka'ilimoku, a native Hawaiian Black metal/Crust Punk band, presents us with their third release, a short, 13 minute demo that show cases the visceral and sharp sounds and intense lo-fi production. For fans of Bone Awl and the like, this guy is cut from the same cloth. With simple, punky riffs and a punchy drum beat on each song that is almost dance able at some moments. It does get rather tiresome after a while though, so it benefits from being so short, but I suppose its the imagery and the message behind it. If you're not a native to Hawai'i, as this guy sees it, you're not worthy of its land. Recommended for those into the more crustier side of punk and metal, for sure.
BANDCAMP 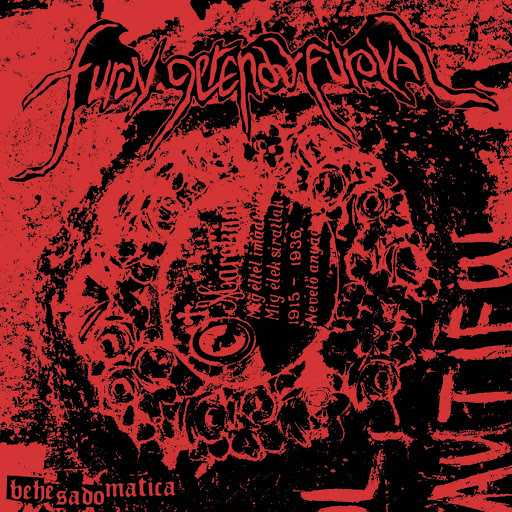 This is a strange one right here. Furuvgerendufuroval an experimental metal group from Ukraine, providing us with a grimy and dirty demo probably pulled out from the deepest and darkest corners of their minds. This release, Behesadomatica, is a heavily industrial and dark album, with programmed drums and a very fuzzy bass guitar tone vibrating through out the album. There are some interesting riffs through around here and there, but it just sorta leaves a weird feeling in the back of your head. Like the tone is drilling your way in and claiming its spot deep in your subconscious. The vocals are rather prominent, kind of reminding me of a blackened version of Nine Inch Nails. This is a weird one, I wouldn't recommend this to just anyone, I even had a hard time really feeling it out. Maybe after a couple of listens I'll change my mind, but for now, I'm not fully behind this project really.
BANDCAMP 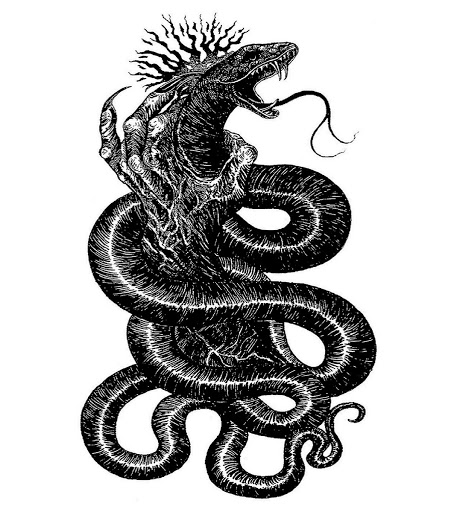 Serpent Dweller, a black metal band hailing from the US comes at us with their first ever self titled release, and it is a winner in my book. A gritty, raw, black metal demo that has catchy clever riffs, intermingled with slower doomier parts, that tie together the bestial anger of the more intense parts. The production style is low-fi and gritty, fitting in with the more classic black metal demos of the past, as well as introspective and melancholic ambient parts, like the one on the second track Ophidian Descent, a clean guitar riff greets our ears with a calm break that breaks out into intense blast beats. This is a very promising first release, and I'll be looking forward to what this band holds in the future. Highly recommended for fans of traditional black metal.
BANDCAMP 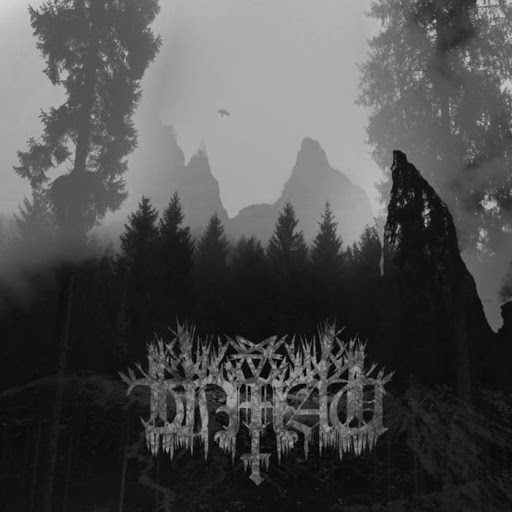 Another first time release from Italian black metal band Timau. They provide us with a melancholic EP, sporting 3 tracks with a relatively short running time, but filled with skill. Its rather run of the mill in terms of black metal, you got your typical tremolo picked riffs, with lightning fast blast beats and that cold, cold atmosphere. What's impressive are the drums on this release, doing very creative fills and killer tricks with the double bass that adds a bit of color to the EP. On top of that you add on a very short lived guitar solo towards the ending of the second track, Pleading For Death, and you get a clear showcase at how skillful these guys are at what they do. All together, this is a very good release, tight instrumentals and a clean (in black metal terms) production style that gives it a very professional feel to it all. This is a firm recommendation from me for those who are fans of the trve and kvlt aspects of black metal. These guys are about as traditional as you get with out being from Norway.
BANDCAMP
at March 03, 2021