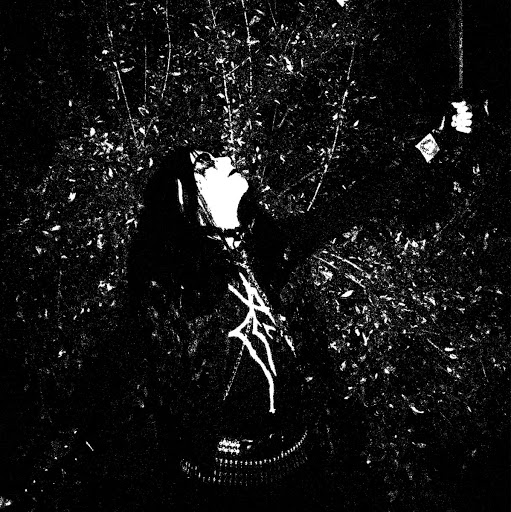 Hailing from the US, Mäleficentt, brings us their second full length album, Night of Eternal Darkness. Its a very solid release, rooted in the sound of the second wave of black metal, with distorted melodic riffs and punchy drums all provided by one man who goes by Y. E. There's plenty of clever song writing and fun melodic riffs that change through out the song, not letting you stay bored of the same furious riff over and over again. What I also love about this album is how its black metal with out anything extra needed to add to it. No synths, no long ambient intros. Just cuts straight to the point and delivers some pure black energy.

The one instrument that really stands out to me on this album are the drums. They're incredibly tight and on point, really the driving force of the music. The cymbals cut in like a knife over the snare, really giving it a cold feel to the production style. Especially if you mix it with the icy cold riffs on the album. Like on the third track, The Light's Last Grasp, really show's off Y. E.'s skill on the instruments. The vocals are rather typical though. Heavy reverb and echo, making it sound like it was recorded in a cave. But I suppose it does add to the aesthetic the album is trying to portray.

You could also make the argument that this is a rather 'soft' black metal album. Not saying its a bad thing at all, on the contrary. I think its a rather nice change of pace from the typical blinding fast blast beats and wailing tremolo picking. It really adds a nice sense of calm and melancholy that I like in my music, while still having that bite and edge that comes with black metal. Even the lyrics aren't your typical satanic worshiping style lyrics. Instead, touching upon more occult and gothic lyrics that kind of make me wish the vocals were a little bit more prominent instead of stuck in the black metal cave.

But all in all, this is a solid release. Very fun and punchy drums with groovy tremolo riffs that take you back to the 90s, while still being able to find its own sound and create a really unique gothic aesthetic to the album.