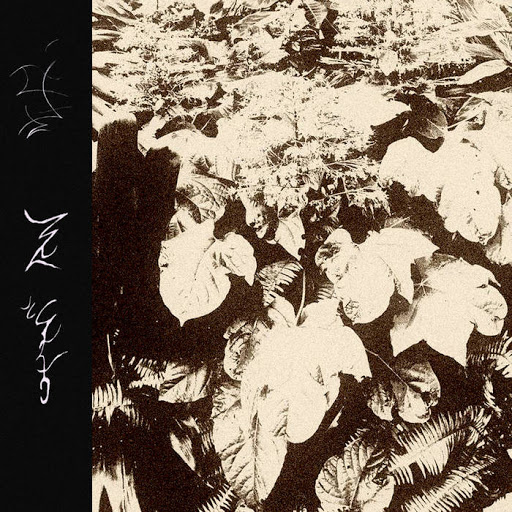 The third release from this mysterious solo act Trhä, is a truly impressive combination of utter chaos and beautiful harmonies. With epic and frantic riffs, endless and truly oppressive drumming, mixed in with a cold and dark atmosphere and hellish vocals all mixed with a raw and gritty production style that makes you grit your teeth as you endure the heavy emotions behind the album.

Now, its not all endless tremolo picking and blast beats, there are acoustic parts and ambient synth parts that link the whole release together, creating a journey rather than just a list of songs. With only three tracks and with a running time of thirty minutes, its impressive how they are able to keep it unique and not needing to repeat the same riffs over and over in monotony, rather blending in creative and fun riffs that are at times almost lighthearted and triumphant. Toward the middle of the first track, as it began to wind down, there's a rather beautiful and melancholic piano piece that leads us toward an uplifting guitar riff that makes it feel as though you've overcome some sorta adversity and hardship. Accomplishing a feat no other man could. And that same sorta journey is mirrored through out the album, each song taking you some where else and leading you down different paths.

There are even some punk moments through out the album, which adds onto the chaos of it all. The drums switching back and forth between your typical punk style d-beat to your black metal style blast beats in a drop of a hat. But the musicality and the melodies created just emphasize the balance this album strikes between harmony and chaos. Really, that's how I feel like this album is trying to accomplish. The perfect balance between melodic and noise. That thin that that many have attempted to walk before, but so few have accomplished. Luckily for this act, they've not only accomplished it but moved the goal posts forward. It truly sets the standard on what makes for good raw and atmospheric black metal.

Highly reccomended for those who enjoy bands such as Paysage d'Hiver, Beketh Nexehmu, Bone Awl, or even Darkspace, all of them really fitting the same niche as this band.