Crawling out from the underground, comes a grimy and heavy album. Seeping with the hatred and disgust of humanity comes Coffin Breath a death/doom metal band providing us with their first demo release, The Tenebrous Mist. A disgustingly slow and heavy release, truly making its ugly mark known. 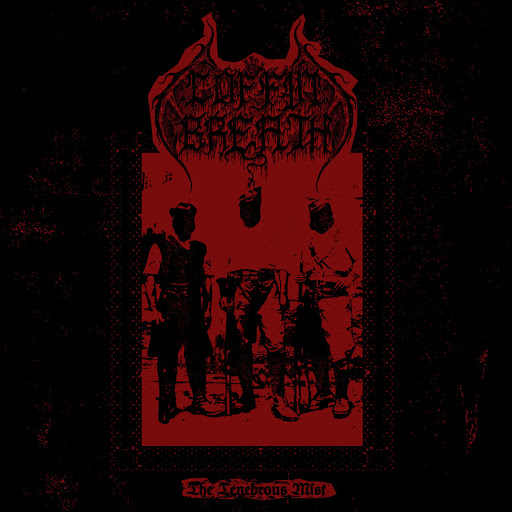 First off, I'm obsessed with how oppressively heavy it is. The guitars are tuned way down low, along side some really heavy bass, killer drums, and evil demonic vocals that are incredibly bestial in nature. Not much is known about the band them selves, staying anonymous, only showing us their true nature from their music. The guitar riffs are consistent and drawn out, taking its sweet time with the progression on each song, like marching your way up a deadly mountain. Along side that are wicked bass lines adding onto the heaviness of the album.

The deep bestial and guttural vocals and the mysterious nature of the band makes me wonder what sorta creature from hell they decided to conjure up to perform for them. Because honestly, it sound almost inhuman when listening to it. When paired with the instrumentation it just makes for an incredibly evil and devastating demo. Not often I get goosebumps when listening to music, but this one truly does it. Strong demo and really looking forward to what ever filth these guys put out next. 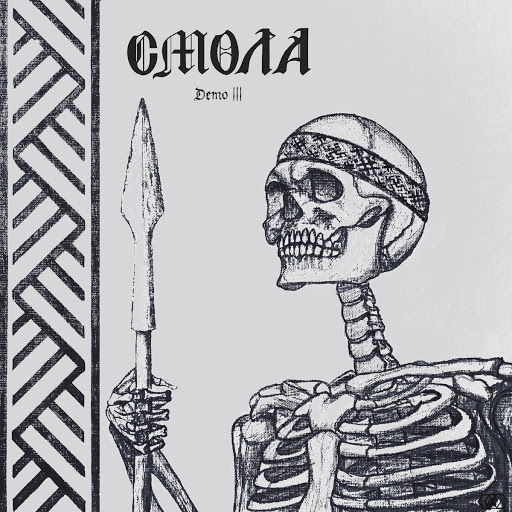 The third release from this Russian solo act is a release dedicated to Russian death, as the sole member puts it. The demo being deeply influenced by Slavic pagan themes, it captures this imagery perfectly with its triumphant and often times melodic instrumentation and clever guitar riffs. The bass is very audible, which as a bass player I enjoy hearing especially in black metal where it typically gets buried under the production. But one thing that did get buried are the vocals. You can just barely make out a voice in it at all, which I'd like to hear more of. From what I can tell they sound very ghostly and sticking to traditional style but again, just barely noticeable.

The instrumentation is the forefront of this demo and there isn't really much to complain about it at all. Every part is played solidly, even the last track, a seventeen long minute cover of one of Burzum's ambient tracks off of Filosofem, the all but famous Rundgag um die transzendentale Saule der Singularitat. But all in all its a solid release, very unique and fun. Highly recommend this one.

Distant Fear - A Reminder of Death 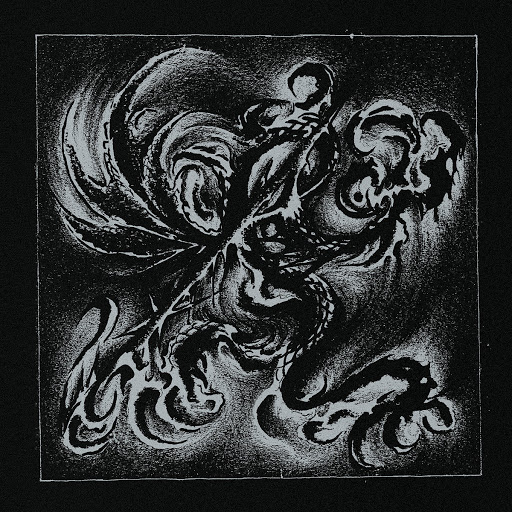 I was surprised by this one for sure. The second release for this New Zealand black metal band, its a dark and twisted album, with hellish and chaotic riffs and bony drums with a very raw and unfiltered production style. Its heavily atmospheric with twisted synths chiming in the background adding onto the unforgiving wall of sound the guitars make. Typically when ever I jump into demos, I go head first, just going off of what ever the cover is and giving it a shot from there. And honestly the cover truly adds to the atmosphere of the demo. Like a eternal cosmic horror is being summoned simply by listening to it.

The vocals are viscous and harsh, spitting out its message of death and when coupled with the instruments it blends quite well into the massive wall of sound. The chaos just another layer of atmosphere to it all. This is a truly killer release, very much give this one a recommend as well. 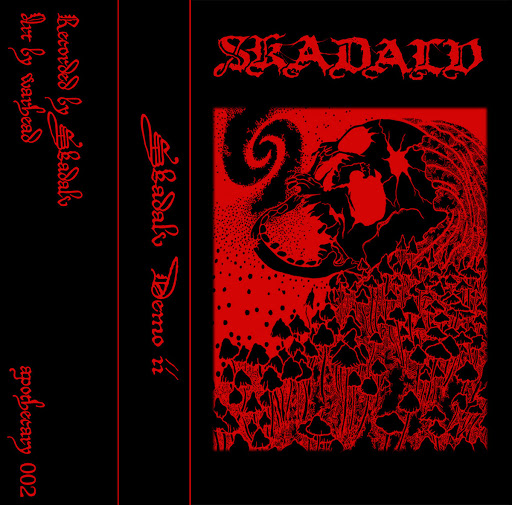 After a two year wait, Skadalv releases their second demo, a harsh and oppressive release, with twisted industrial sounding guitars and oppressive drumming that keeps you hypnotized and drawn to the music. Sporting only two brutal tracks, it gets the job done, interesting riffs that are both repetitive yet catchy with an ear grating tone. I can only really describe it like a drill or some other industrial tool. It adds a sort of layer of claustrophobia, making you suffocate and not letting the listener rest for a moment, especially when the vocals come in, harsh and bestial its heavily distorted much like the guitar, interacting in a way that adds a layer of fear and dread to the atmosphere. For those who love the underground this one is for you.
at May 06, 2021