These are some of the albums I've found over the past year to be some of my personal favorites and ones that I've deemed the best to come out. They're listed in no particular order, but there are some that I've favored more than others on the list. 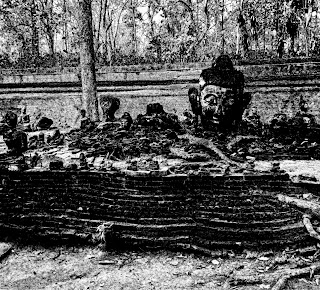 Buddhism and black metal seem to be a strange mixture. But, when digging deeper into the philosophy you'd find that there is plenty to take inspiration from. This Thai black metal band have done just that with their second release, Bodhisandhyā. The raw production, twisted vocals, and harsh riffs create for a very memorable release I've found my self listening to over and over again. I can't say that I came back to it since I never really stopped listening to it in the first place. Its been a common listen in my rotation. 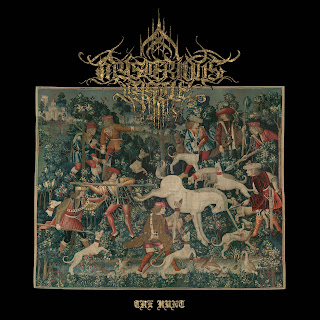 This is an interesting one as it came out of left field for me. Only really picking it up on a whim due to the album cover, I didn't expect much other than another typical 'raw lofi atmoshperic black metal' album. But what I did find was a pleasant surprise. A mixture of somewhere between ambient and black metal, its a hazy and foggy release with interesting riffs and some skeletal and melancholic vocals that I found very captivating. After I reviewed it I left it behind for a little bit, but in prepartion of this list I came back to this album and I was not disappointed and if not grown to appreciate it more. There's an almost morbid beauty to it that I can't place a finger on. An awesome release and hopefully this won't fall victim to acts of a similar vein and disappear into nothingness. But maybe, its for the better? 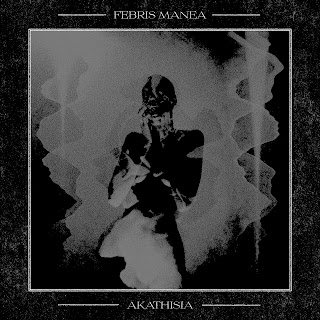 This was a late release, but man did it blow many others out of the water. Febris Manea has done it yet again by releasing another terroristic message of pure hatred towards the rest. This isn't like any other album I've really came across. An intense and hard to listen to album, but in the best way possible as it challenges not only your musical taste, but also your psyche. Really forcing one to stare back into humanities ugliest truths. I've found this to be a very enjoyable experience, and one that I suggest many others try, whether they like it or not. 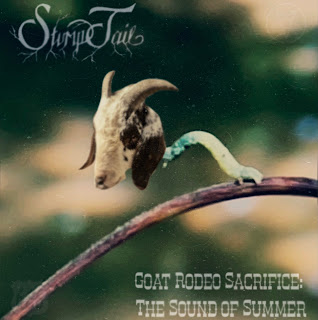 A devilishly fun album with a twisted nature to it. Folk riffs and a hard attitude adds for a fun and extremely memorable album. From the cover to the name, it just really sticks out. Can't really pigeon hole it into any category that's for sure. It takes its influences from many sources, but honors them justly. I've found this album to be an incredibly fun listen and I've had it in my rotation since it came out. Haven't gotten tired of it yet. 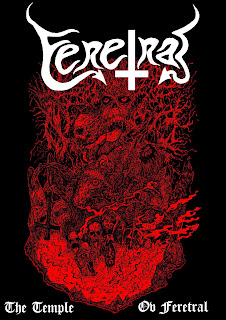 This album is phenomenal. Blackened thrash metal done with a visceral and ugly nature to it. Its influences are of the old black metal from Brazil like Sarcofago and early Sepultura. I thought it was incredibly hard hitting and sounded incredibly classic, really nailing the sound they were trying to aim and something that really scratched that itch that I love in this style of music. Fast, unforgiving, and incredibly ugly. 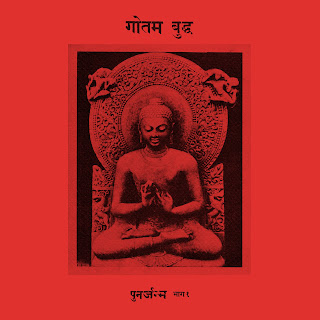 An incredibly beautiful album. Piggy backing off of กาฬพราย previously on the list, this odd pairing of Buddhist symbolism and raw black metal is simply addicting. I've found this release to be better than the other on the list, but I find that they're both equally something of note, and a charismatic and beautiful yet melancholic nature to it all really drives the imagination wild. The melodies and surreal vocal effects add for a great listen. This has been one of my favorites for sure. 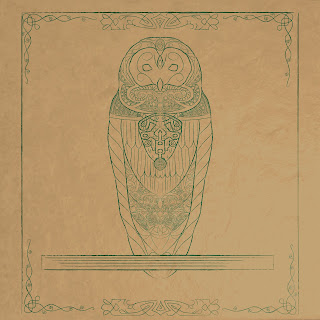 This is such a great release. I've found my self really falling in love with it the first time I heard it. There's just so much emotion and impact in this release that when I came back to it after the review, I fell in love again. Its something I've found that I like listening to in bursts. Simply obsessed for a week, with listening to just to it, to putting it out of the musical rotation and moving on to other works. But its something that just feels so familiar and strangely nostalgic. Very much reminds me of Bone Awl and other melodic and borderline punk bands. 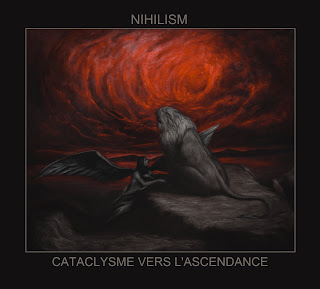 An incredibly mind bending sophomore album from this band. The incredibly intricate and technical riffs bring a really memorable experience while listening to the album. Along side the production and details to this album, it paints a wicked picture. I've returned back from this album, after setting it aside since I first looked at it. And I was blown away by how well crafted the album is. The name of the band Nihilism fits well, too. There's a nihilistic bent to the music that strikes it as very cold. The melodies and incredibly harmonies with the vocals and screeching guitars are simply bliss to listen to. A strong album for sure. 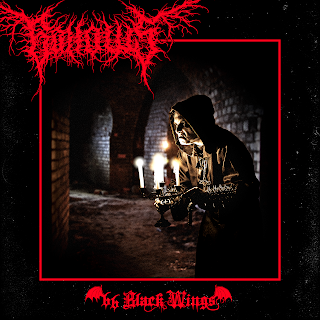 This was an album that got me the first time I listened to it. Taking strong influence of the Norwegian second-wave black metal scene, from the likes of Darkthrone, Burzum, Mayhem, and all the other household names, it does it fantastic justice while not just sounding like a copy-paste. A strong album on its own with very much its own style and taking heavy influences from their home origin of Salem, Massachusetts. With the dark history there, its no wonder something as wicked and classic sounding arose from the graves there. 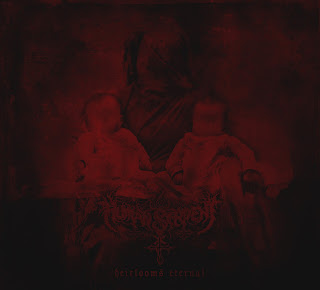 This would easily be my number one album of the year personally. Human Serpent was a band that I found in preparation of this whole Runic project I've created here. There's a misanthropic power to the music that really drove me forward and inspired me with these writings. This album in particular just so happened to have come out right around the time I begun writing these reviews in the first place, so it just so happened to be a fantastic release, and their best in their discography. Hard hitting blast beats, furious riffs, and gnarly vocals that simply bark out at you. Its hands down their best and a modern classic in my opinion.

Email ThisBlogThis!Share to TwitterShare to FacebookShare to Pinterest
Labels: 2021, AOTY